Armatec uses cookies to give you a better experience of our website. Read about our use of cookies, including how to block or delete them, here. Confirm that you have taken note of the information about Armatec's use of cookies.

Find what you are looking for

Sub navigation for “About Armatec” 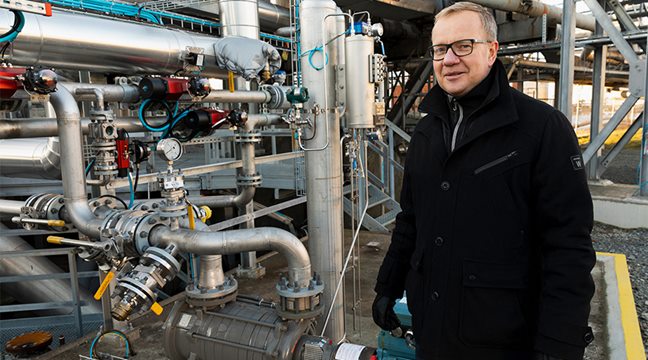 It is a gloriously beautiful yet bitingly cold icy winter morning. We have arrived in the busy port of Skarvik in Gothenburg ready to check out our recently delivered petrol pump. It is an important installation. If the pump does not work, the port will soon have problems dealing with all the petrol transported here on tankers from all over the world.

Part of a large network

Nicklas Ohldin, project manager from the port of Gothenburg welcomes us. After routine checks to enter the port, we take the car a few hundred metres to the pump. The area is full of pipelines of different dimensions moving fuel to and from different locations in the port. In from the tankers and out via the main pipeline network up into the storage tanks, or the other way round.

“The pump operation itself is either via a pump at the terminal or a pump on board the tanker, depending on whether you are loading or unloading petrol,” Nicklas explains. “These flows are of the order of 1200 m3/h. Since several customers use the same pipeline, you have to empty it after completion of the pump operation. After that we use the new pump from Armatec to empty the low points via a smaller parallel pipe system.”

On average, the pump is in operation half an hour each time and empties around 60 to 80 cubic metres of petrol from the main pipeline network.

Adapted to the environment

"This is an excellent pump for the tough conditions in the port," says Ola Johnsson, Marketing & Product Manager for Pumps at Armatec. “It handles both gases and liquids and is also EX-classified. No risk of it creating sparks or causing any kind of ignition."

The new pump with associated pipelines and other components was built as a parallel system to the existing one. When everything was ready, the old system was closed down at the same time as the new one was opened.

"It has been a good process all the way with Armatec," Nicklas notes. “There is always a long delivery time for pumps, almost half a year, just as for some valves for industrial use. But everything went well, and we even got the pump slightly ahead of the promised time."

The pump is operational, and everything works well. There is a spare pump available and since all petrol pumps are of the same type, storage of spare parts is easier.

Our visit is over, and we thank Nicklas for his time. It is still freezing outside, but we are warm inside knowing that the pump is working to satisfaction.

No sparks. The pump from Flowserve SIHI is EX-classified – a requirement from the port of Gothenburg. 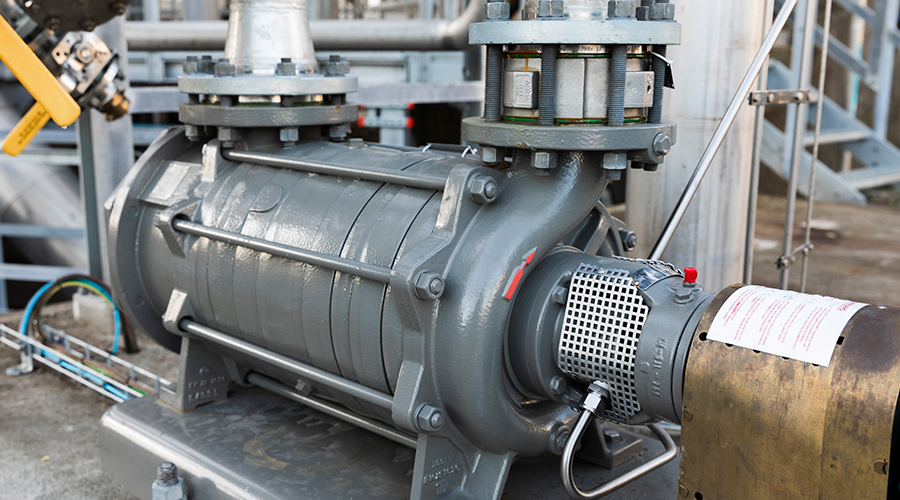 Given location. The location was decided beforehand, but it looks like Janne is saying “The pump will be here” – just like Gustav II Adolf pointed out where the city of Gothenburg would be. 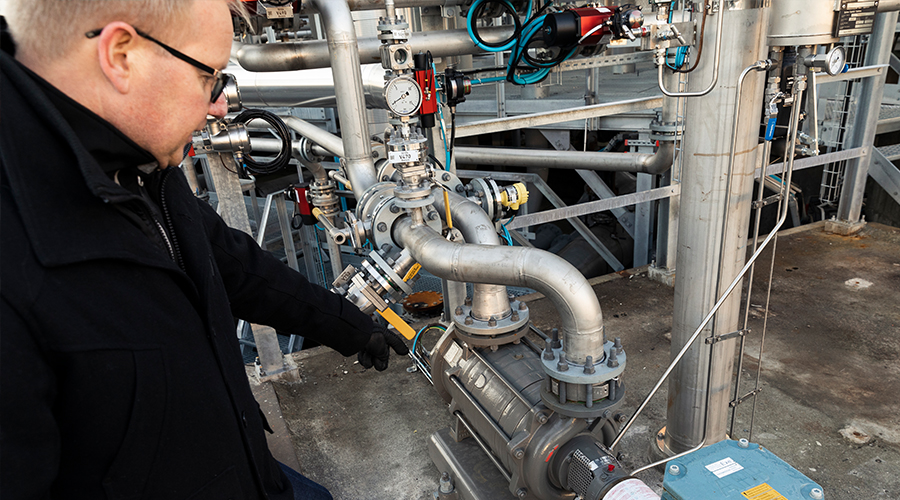 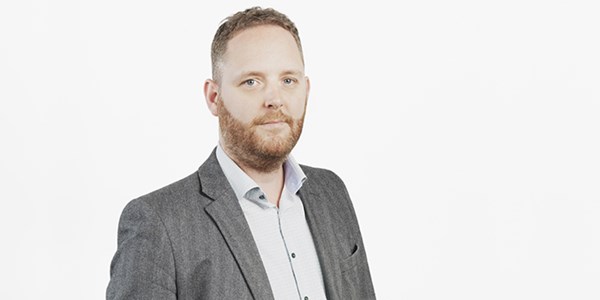 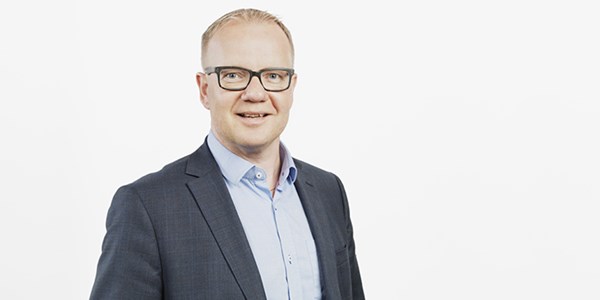